Adam and Hoss Cartwright, cotrustees of the Ben Cartwright Irrevocable Trust established by their father 10 years ago, want to sell Ponderosa, a trust asset, for 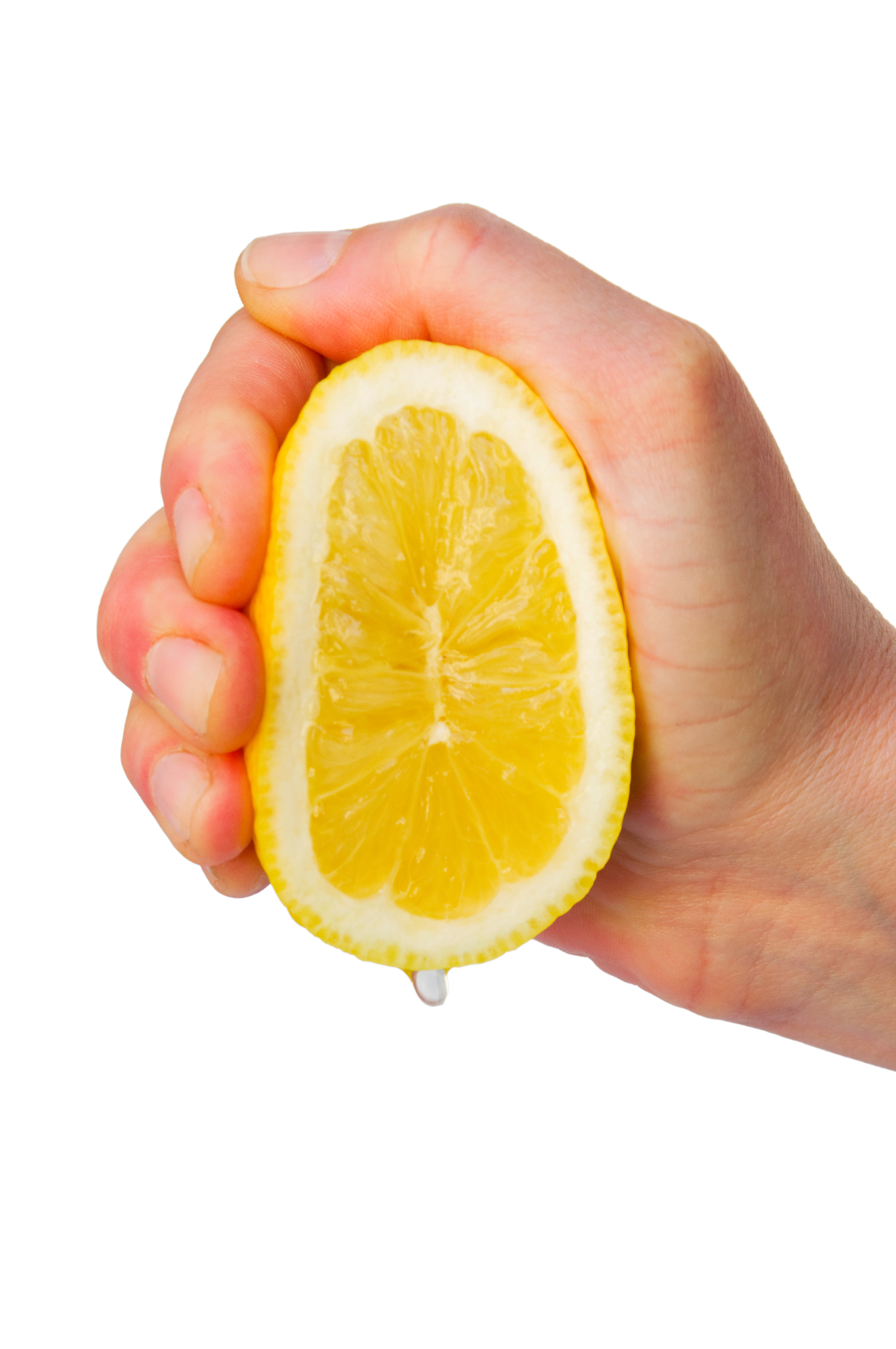 They want to know if you have any ideas. Because you’ve read this article, you do.

The capital gains tax rate for any person or trust in the 39.6% tax bracket is 20% (as opposed to 15% or less for those in lower brackets). If the gain is investment income (capital gains invariably are for trusts) a surtax of 3.8% applies to trusts in the 39.6% bracket.[1] The difference between a trust and an individual is that a trust reaches the 39.6% bracket at taxable income of just $12,500 compared with an individual at taxable income of $416,700.

Tax and state law generally allocate capital gains to principal and exclude it from DNI. There are, however, a number of regulatory exceptions.

A provision of the 2004 tax regulations[2] provides exceptions to allow for the inclusion of capital gains in DNI (hereinafter the “Regulation”). A thorough discussion of the entire (and dense) Regulation is beyond the scope of this article.[3] My intent is to “point you in the right direction” in the event you advise a client like the Cartwrights.

Does the trust document grant trustee authority to make discretionary distributions of principal?

Fortunately, the Cartwright Trust grants the cotrustees authority to make discretionary distributions of principal among Ben’s descendants in shares of their choosing. If Adam and Hoss did not have that discretionary authority, your inquiry would end.

Because Adam and Hoss have the authority to make discretionary distributions of principal, we can review a few strategies.

Obviously, the cotrustees must have the authority under either the trust document or state law to distribute in-kind.

Look for it first in the document. If it is not there, look for it under your state’s version of the principal and income act. Also, do not forget to check the fiduciary powers incorporated by reference statute.

Like many states, the North Carolina General Statutes provide a laundry list of fiduciary powers that may be incorporated by mere reference.  Buried in the North Carolina list is the authority “[t]o make distribution of capital assets of the estate or trust in kind or in cash, or partially in kind and partially in cash . . . .”[6]

Also, check your state’s trust code. For example, Uniform Trust Code (UTC) section 816(22) is not helpful, but the North Carolina version grants a trustee specific power “to distribute trust property in kind or in cash, or partially in kind and partially in cash, in divided or undivided interests.”[7]

Rather than distributing the asset, the Regulation provides that if capital gains are “utilized by the fiduciary in determining the amount that is distributed or required to be distributed to a beneficiary,” then capital gains can be included in DNI.[8]

Examples 5 and 6 of the Regulation illustrate different facets of the point. In Example 5 trustee elects, pursuant to trust agreement discretionary authority, to distribute principal “only to the extent” of capital gains (i.e. trustee “utilizes” capital gains to determine the distribution amount). This could apply to the Cartwright Trust, if the cotrustees elect to distribute the capital gain on the sale ($250,000).

Further, the Regulation offers no example in which the trustee uses discretionary authority to distribute the entire proceeds of sale and include capital gains in DNI. On the other hand, the examples are safe harbors, and the Service acknowledged in the preamble to the Regulation that it could not illustrate every conceivable situation.

It may be possible to allocate capital gains to discretionary distributions of trust principal. The Regulation says that a trustee acting in a reasonable and impartial manner in accordance with either state law or a trust provision may include capital gain otherwise allocated to principal as part of DNI as long as the trustee includes the capital gain in DNI consistently over the years.[12] A key word is “consistently.”

Check the trust’s back Forms 1041. Perhaps the Cartwright Trust never had capital gains. Funding a trust with real property and never realizing any capital gains is not unusual.

If that is the case with the Cartwright Trust, there was never a consistent practice established. If the cotrustees are willing to commit to deeming any future principal distributions to be from capital gains, and if they are duly authorized, then they could distribute the gain from Ponderosa’s sale and include it in DNI.

Specific trust agreement authority to include capital gains in DNI is the basis of both Regulation examples. What if the Cartwright Trust grants no such authority?

Would it be possible to rely on discretion granted by state law? A plain reading of the Regulation seems to allow this.[14]

Again, the UTC is not helpful, but a number of states added language to their versions of the UTC to provide the discretionary power. North Carolina and Alaska are examples.[15] If your state does not and the power is critical to a client, you could consider moving trust situs to one of these states.[16]

A Lesson for Future Trusts

These strategies are designed to provide tax-optimizing planning strategies when the trust and federal and state law allow. But even if you are not able to utilize them to help the Cartwrights, you have learned a valuable lesson about a number of powers to include in your future trusts.

[1] The surtax applies to individuals with modified adjusted gross income over $200,000.

[11] Logic dictates that “distributed or required to be distributed” must refer to both mandatory and discretionary distributions.

[13] The trustee demonstrates this election by including the gains in DNI on the trust’s Form 1041 and the beneficiary’s K-1.

[14] The introductory paragraph refers to authority granted by “local law or by the governing instrument.” Treas. Reg. § 1.643(a)-3(b) (emphasis added).